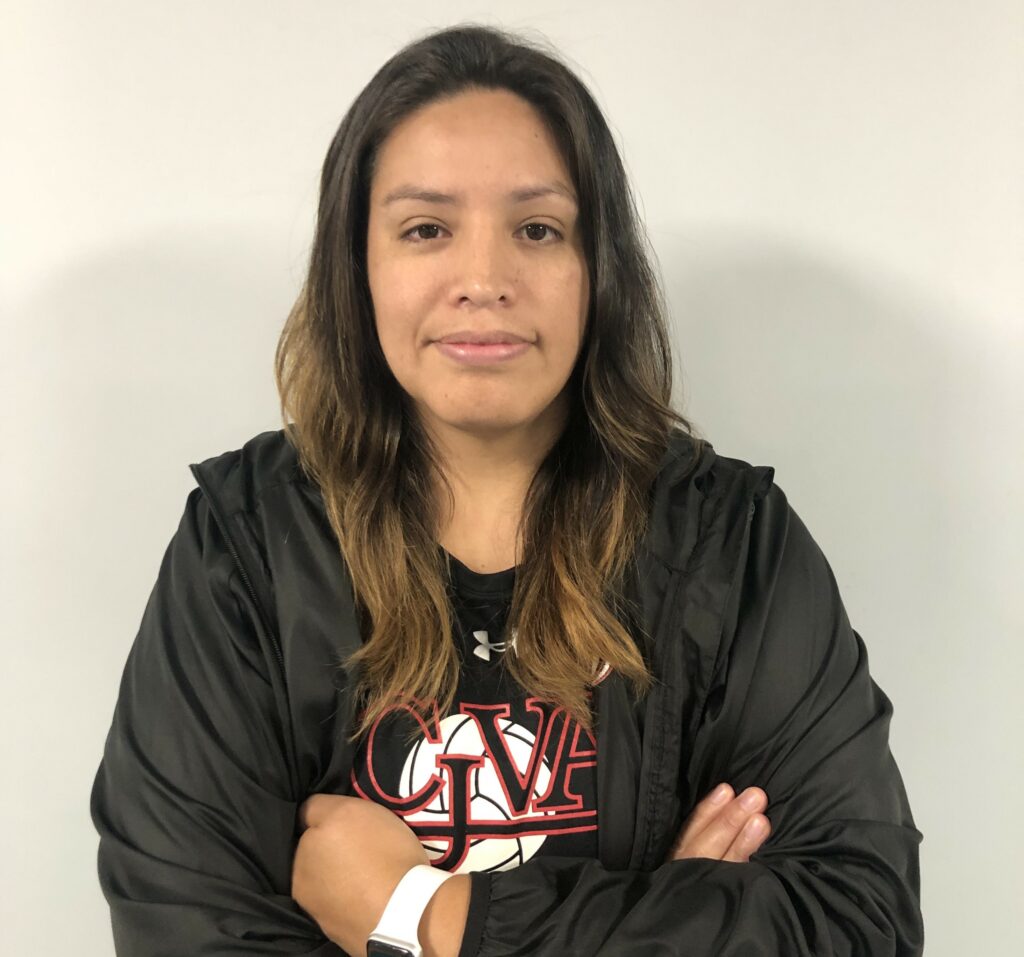 Andrea Salazar has been an integral part of CJVA since its inception in 2006, becoming co-owner in 2010. She has coached at every age group, taken several teams to Nationals, has developed on of the top youth development programs in our area as well as a very reputable summer camp program that has kids coming back year after year.

Certifications & Awards:
Gold Medal Squared
CAP 1 Certification
2017 Recipient of AVCA’s “30 Under 30”, an award created to honor thirty of the up-and-coming volleyball coaches under 30 years old in the sport of Volleyball.