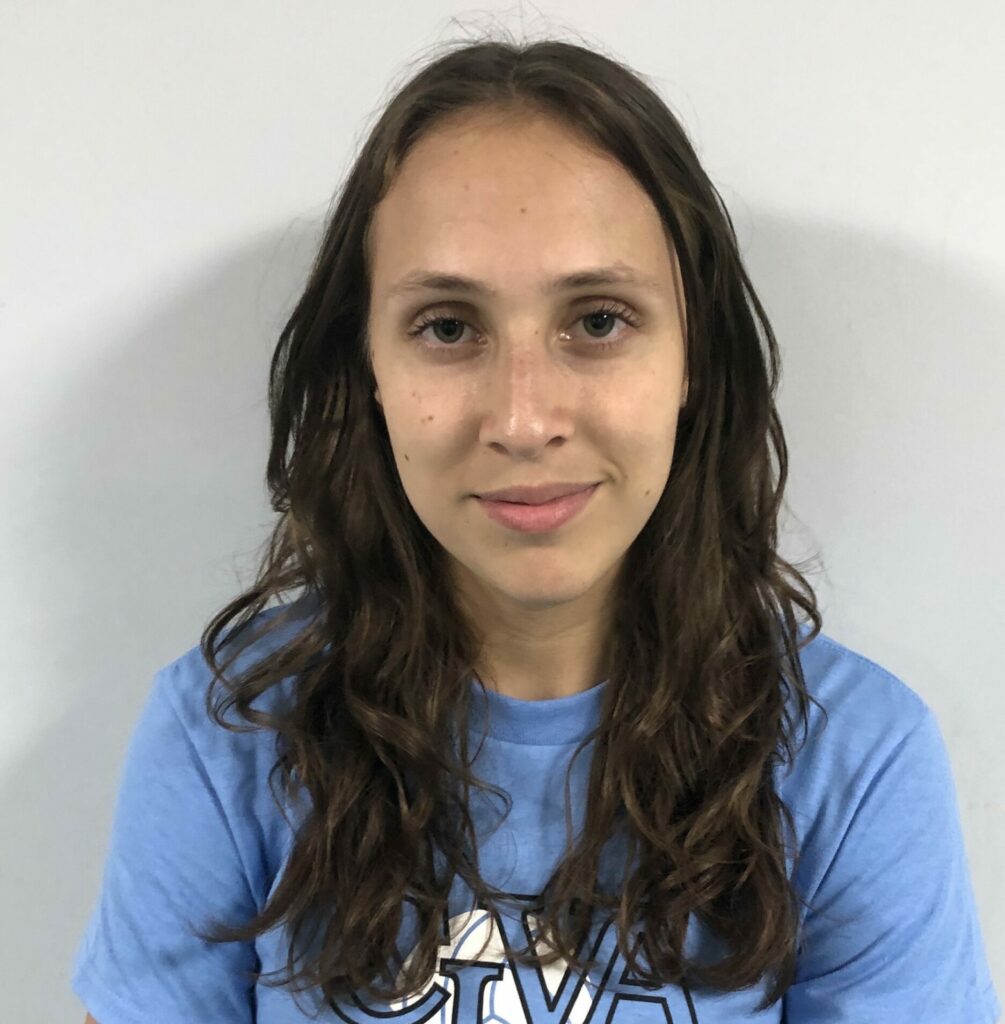 The majority of my training and experience as a player is attributed to CJVA, where I quickly joined when becoming serious about volleyball. During my time at Colonia High School, I was a member of varsity and awarded the following: Greater Middlesex County Scholar Athlete, 3x First Team All-Division, 3x First Team All-Conference, 2x First Team All-Group, Third Team All-State. As well as breaking all Kill Records in both Women’s and Men’s Colonia Volleyball, including the 500 Kill Record. This past season at Drew University I’ve been awarded 2x Landmark Athlete of the Week, 1st Team All Landmark Conference, and have been ranked Top 5 in the country for Attacks and Kills as a D3 Athlete.

My career began as a volunteer coach for a middle/elementary school recreational league, as well as a volunteer assistant for Colonia Middle school during my time as a High School student. The majority of my coaching career has been with CJVA, where I have been a Lead Coach for the Youth Development Program Jump Start Spikers in both Flemington and East Hanover locations for three years. In addition, I’ve been the Head Coach across four different league seasons: Fall league-Summer league, where I took two teams during the Spring League and experienced coaching at a variety of levels. This past season I was the Assistant Coach for our 16 Onyx team and Head Coach for our 15 Sapphire Team. Additionally, I coach various summer programs including GEVA’s High Performance and Princeton University’s Women’s Volleyball Camp.

My coaching style is motivational and constructive, focused on personal player development as well as team improvement. By reinforcing fundamentals and skilled habits, I work with players to continually learn and broaden their knowledge and abilities on and off the court.

My favorite characteristic in a player would be dedication and eagerness to learn and improve individually and collaboratively as a team.

I’ve been fortunate enough to learn from the various coaches that I’ve worked with, however the person that has influenced me most as a coach would be Andrea Salazar. Throughout the years I’ve learned and acquired a variety of holistic skills to build on my coaching style, many of them building off of her ability to motivate players to improve their mental and physical game.

When not in coaching mode, I enjoy activities surrounding fitness. Exercising and playing volleyball are two of my favorite ways to spend free time.

My favorite thing about volleyball has to be how collaborative it is. Each player on the court has individual responsibilities, and they overlap with one another to create this team sport. It is incredible to see all of the components and roles of hardworking players coming together to make a successful team.