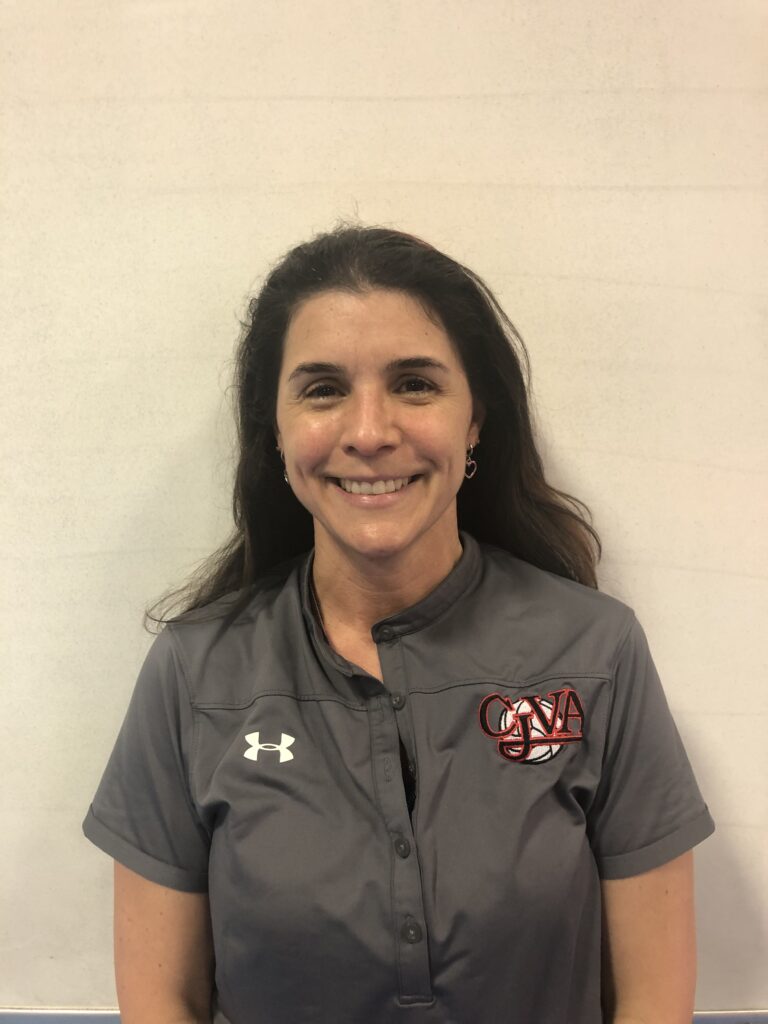 I’m a venezuelan journalist, graduated in 1998. As a Journalist, I covered the Venezuela Volleyball team in the “Pan American Games” in Winnipeg- Canada, 1999, “Olympic Games” in Sydney, Australia in 2000 and the Men “World Volleyball League” in Russia and Poland, in 2001.

I played volleyball since third grade until College. I played for my school, my district and also my state. I represented my country in a Mini International Club competition in 1989 in Puerto Rico. I started in CJVA as assistant Coach in fall of 2016. Then, the season of 2016-2017, I also worked as assistant coach of Pink Team. From 2018-2020 I worked as a Coach of 13 Pink Team and also 13 Red.

I’m a very enthusiastic coach. I love to connect with the passion about volleyball with each player.

My coach for life in Venezuela, Julio Lameda. I’m still in contact with him. He was my coach for many years and taught me a lot of things that you cannot learn in a classroom but you can learn in a team, in a court, playing volleyball.

Get away with my family and my puppy “Pana”

Be part of the development of the players, years by years. Enjoy playing and teaching them all the special things that you can experiment being a volleyball player and share the passion of my favorite “Volleyball” with my daughter Becky.