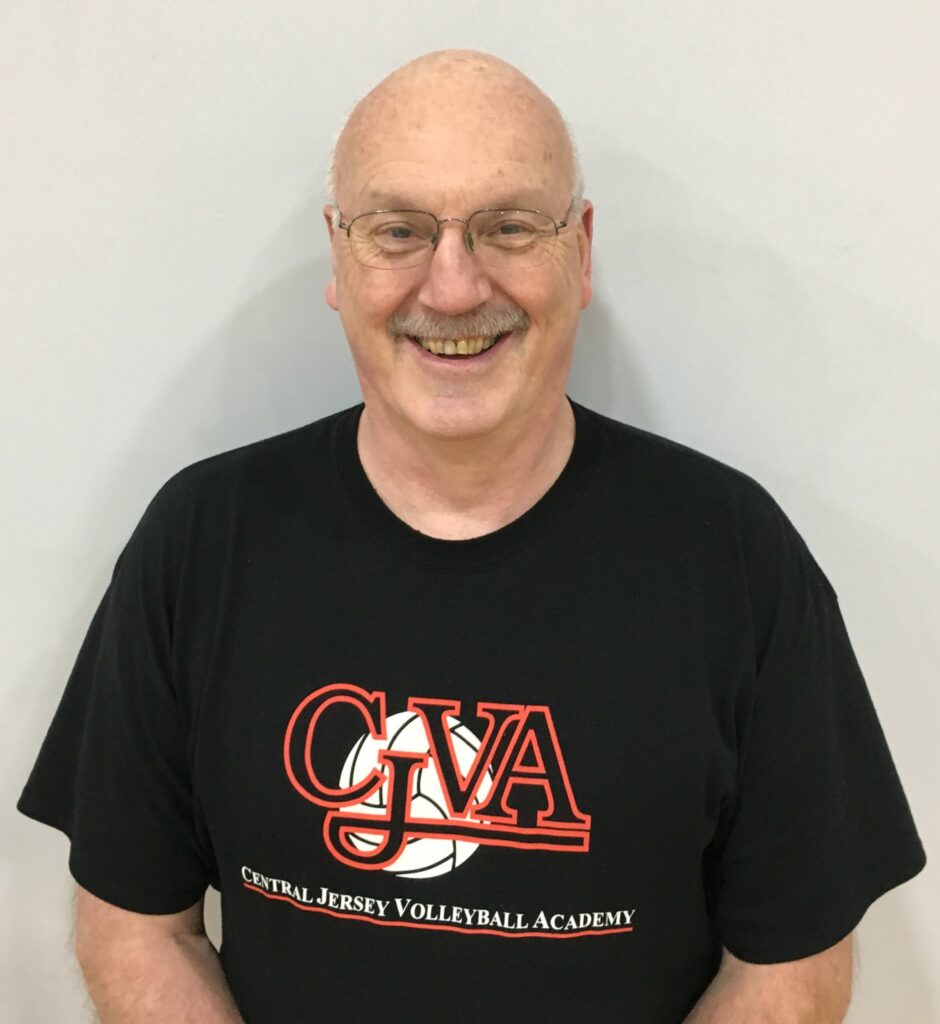 Coach Pick’s volleyball resume dates back to 1974 where he attended and played for Springfield College. In 1977 he led his Springfield College Men’s team to an NCAA Men’s Final Four Appearance. In 1988 Coach Pick took the helm at his alma mater, posting a 31-1 season as Head coach before moving in 1990. Coach Pick continued to play after college at the Adult Open level and was named USA Volleyball New England Region All-Time Great Player in 1994 and was a 5-time Open USAV National Champion. He continued coaching in 1997 as the USA men’s volleyball team assistant. After that, he began his coaching career in NJ at Seton Hall University where he was the women’s Head Volleyball Coach from 1999-2003. In 2007 he got back in the men’s game as Head Coach for the men’s program at Stevens Institute of Technology. During his collegiate coaching career in NJ Coach pick has worked with and directed several juniors programs including TCA, TCV, and AVVC. He continued to play at the adult national level and is a 5-time USA Volleyball Open All American and Champion. Winning USAV Adult Open National Championships at the 40s, 45s, 50s, 55s, and 60s levels. He joined CJVA in 2012 as our Technical Director and has coached several of our teams to successful seasons.

Focused on technical training, increasing players awareness of their abilities and strengths.

What is your favorite characteristic in a player

Communicative and an energetic work ethic

It’s the most fun and exciting lifetime sport I know!