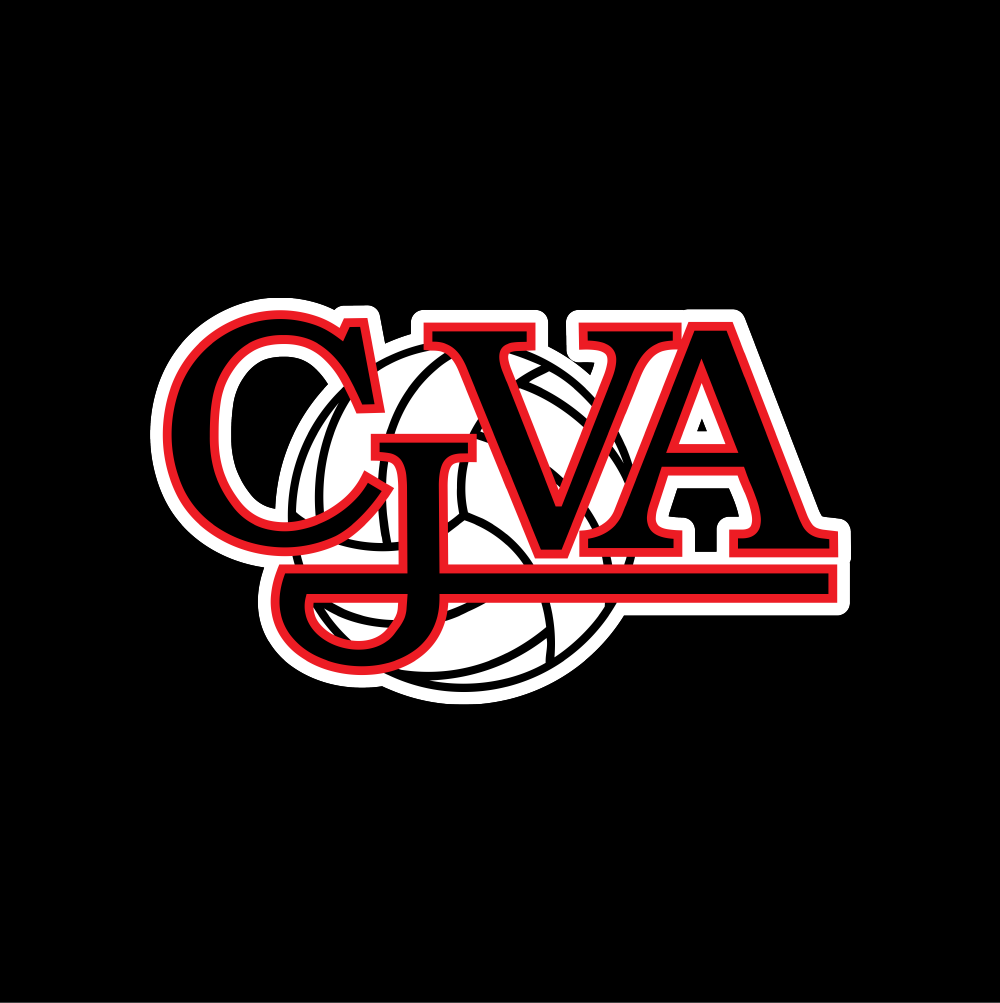 I began playing volleyball my freshman year at Fair Lawn High School where I had the privilege of working with Head Coach Peter Zisa and became a back-to-back State Championship as the starting Middle Blocker in 2011 and 2012. I had the honor of being named team captain in 2012 (my senior year) and was awarded Athlete-of-the-Month in June for leadership during the championship weeks. Peter Zisa was (and still is!) a tremendous presence in New Jersey boys volleyball and it was a privilege to learn the sport under one of the great coaches the state has to offer. I also had the opportunity to play with some truly outstanding players at Fair Lawn, including Chris Nugent, who would go on to play starting outside for Penn State University, as well as professionally in Europe, and Oren Zyndorf, who went to play as a libero for NJIT, as well as a professional libero for a team in the Israeli national league. I am thankful to have played with some truly exceptional talent and to still be in-touch with my former team still to this day. Much of my own coaching techniques and philosophy can be traced back to what I learned playing at this very high level in High School.

However, I think the coolest highlight of my volleyball career was being selected to the practice squad of the D-I Seton Hall Women’s volleyball team where I participated in every practice session during the 2014, 2015, and 2016 seasons. This experience was amazing and I truly value the chance to play at that high of a level. It certainly will be the highest level I will probably ever play. I got to know Coach Allison Yaeger and, the then Assistant Coach Allie Matters, very well and have first-hand experience with what it takes to compete in D-1 NCAA athletics. The best part of the whole experience though, is the fact that every practice squad member had to be rostered with NCAA, making me, officially, a Seton Hall Women’s Volleyball Player. A true feat in my career.

I graduated Seton Hall in 2016 with a degree in Chemistry and again from NJIT in 2018 with a degree in Chemical Engineering and still continue to pursue a technical career as a Chemical Engineer. All along I have always loved playing volleyball, it’s always been a great change-of-pace from some of the mental strain of being a student and now working as professional and it is, and always will be, my favorite sport.

I prefer to coach using statistics to answer questions like: who is my most consistent passer, who is my most consistent server, which of my hitters are strong and which ones need a little extra attention? These are all key performance indicators that can easily be measured and can be crucial in understanding the teams strengths and weaknesses during game time. But, I prefer to focus on fundamentals, consistency, and mental focus when actually working with players because I believe players can understand these concepts and work to improve them. Instructing a player to increase there passing score by 33% is unhelpful. Knowing if a player has increased there passing score by 33%, by practicing proper footwork, is crucial.

Remaining motivated and confident when things are not going their way.

My High School coach, Peter Zisa was a massive influence on my coaching style.

I enjoy working on my own personal computer projects, playing guitar, playing cards, and riding my motorcycle