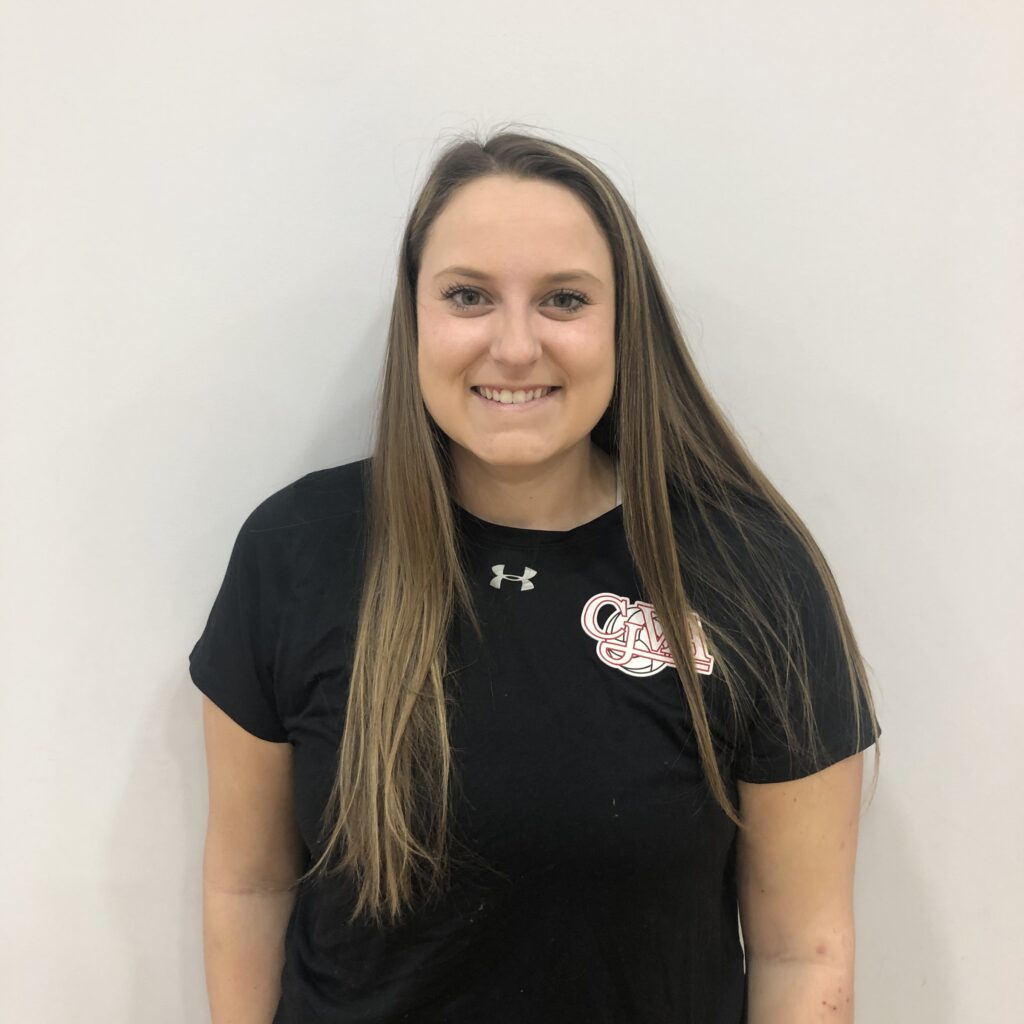 I began playing volleyball when I moved to Texas in 1st grade. At 11, I began playing club at Blackhawks volleyball club in North Texas. During my 14’s season my team placed first in the Lonestar Classic and qualified for USAV nationals where we later placed 9th overall. Unfortunately, the following year I found out about an injury that took me off the court as a player. I began coaching and spent three years as an assistant for National Level teams at Blackhawks volleyball club and later at Power Volleyball club. I moved to Virginia in 2017 to attend Virginia Tech. I spent a year as a head coach for a local club in Virginia and then had the opportunity to be a part of the Radford High School volleyball program. I spent the last two years as the Junior Varsity head coach and Varsity assistant where I had the opportunity to be a part of 2 years of state championship teams. I just graduated from Virginia Tech this spring with a degree in Human Development and moved to New Jersey to pursue a Masters of Art’s in Teaching for elementary education at Drew University. Volleyball has been the biggest part of my life for as long as I can remember and I am looking forward to my 7th year of coaching.

As I coach, I believe in creating athletes that are always doing their best. I hold high expectations but try hard to make sure everyone is learning and having fun while doing so. I am a firm believer in mutual respect so I believe that it is my job to give my players my full attention so that they can give me theirs.

My favorite characteristic in a player is work ethic and positivity. An athlete who works really hard and always stays positive is such a great influence on team mates and that is so important in volleyball.

The person that most influenced my coaching career was the head varsity coach at my former high school program, Karen Adams. When I began coaching with Karen, I had a pretty strong concept of technique but she gave me such a broader understanding of the game. Her ability to motivate players is unmatched and she does everything in her power to do her best for her athletes. She taught me so much about balance and was a wonderful model of the coach I want to become.

The thing I enjoy most when I am not coaching is spending time at the beach with my family.

The thing I love the most about volleyball are the relationships I got to build as a player and now as a coach. I have met some of the most incredible people through volleyball and I think that is what makes the sport so special.